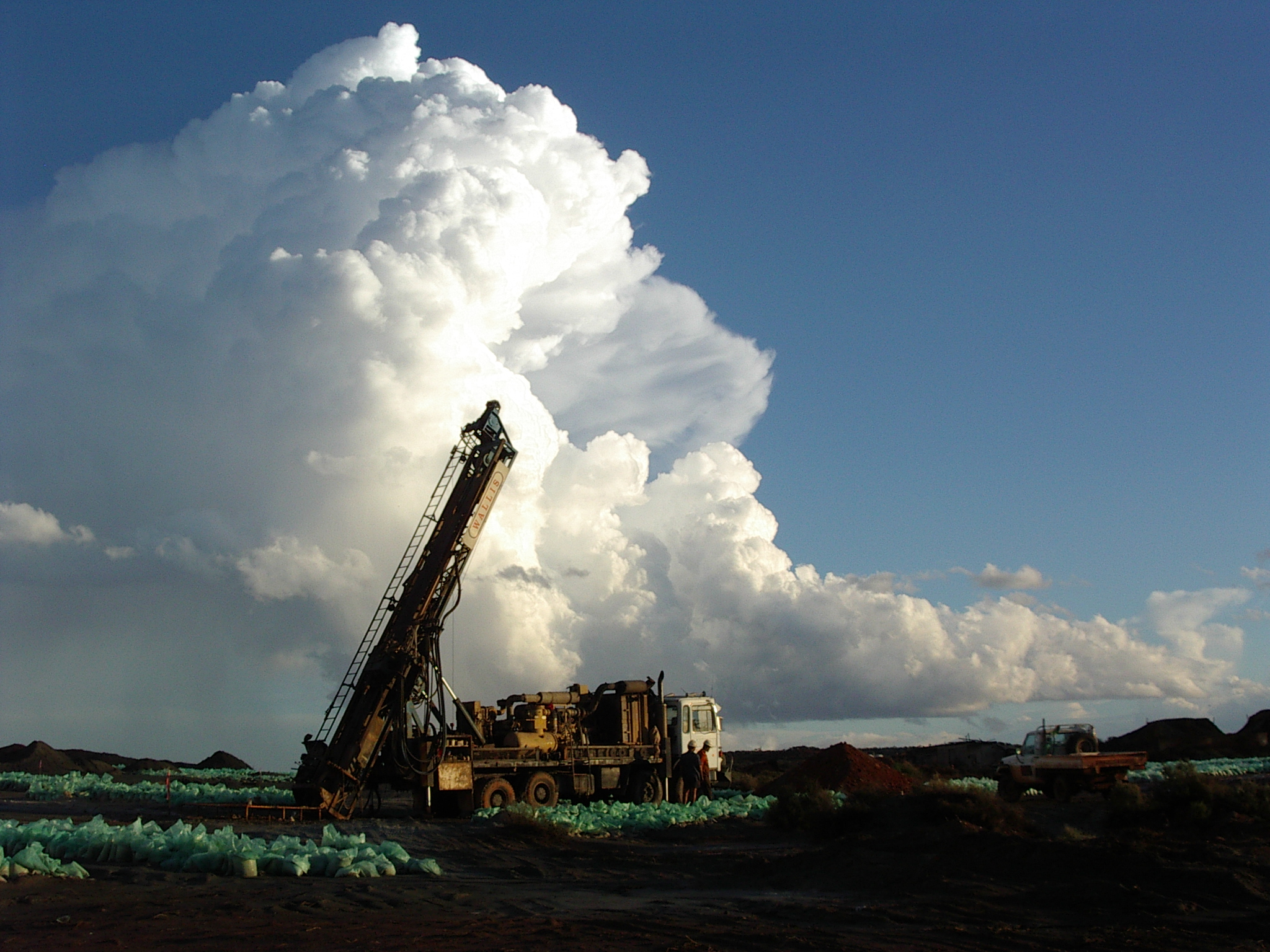 The McKenzie Springs project is located in the Kimberley region of Western Australia along strike to the Savannah Nickel Mine (Panoramic Resources Limited) and adjacent to the Macintosh Graphite deposits (Lamboo Resources Limited). The project comprises tenement E80/4808 and is prospective for Nickel, Copper, Cobalt and PGES graphite.  The project is in joint venture with Fin Resources Ltd.  Managers and Cazaly retain a 30% interest.

The East Kimberley region has excellent potential for hosting magmatic nickel-copper sulphide and PGM mineralisation (Platinum Group Metals). Two significant mineralised bodies have been discovered in this area to date within intrusive complexes of the Halls Creek Orogen. These are the Panton Project, with a resource of 14.3 Mt @ 4.5g/t PGM+Au (Panoramic Resources, March 2012) and the Savannah Cu-Ni sulphide deposit with a resource of 3.1 Mt @ 1.5% Ni, 0.89% Cu and 0.08% Co (Panoramic Resources, July 2013). These deposits, owned by Panoramic Resources Ltd (ASX CODE: PAN), are 30km and 9km away from the McKenzie Springs tenement, E80/4808 respectively.

The Savannah Nickel mine has been in production since 2004 and exports a Nickel concentrate to China via the port of Wyndham (240km to the north via the Great Northern Highway).
Mineralisation within the McKenzie Springs tenement is associated with the basal contact of mafic-ultramafic rocks in a similar geological setting to the Savannah Nickel Mine to the north. Gossan outcrops were rock chip sampled returning results confirming the potential for ore grade mineralisation and previous results. Of particular note is one very high grade result which returned 12.8% Cu, 1.92% Ni and 0.17% Co taken from the McKenzie Springs No.1 gossan. Previous work here included mapping, geophysics and rock chip sampling by Anglo American (“AAM”) and Dampier Mining Company Limited (BHP) in the early 1970’s. The gossan is of interest due to the consistent nature of elevated copper and nickel results and some IP anomalism (returned from an Induced Potential geophysical survey). Three very shallow holes were drilled by BHP to less than 60 metres confirming the elevated copper-nickel anomalism. Two further holes were drilled by Breakaway Resources Limited in 2006 at the southern end of the gossan, which outcrops for over 120 metres, but returned low-level results.
Fin have completed modelling of FLEM surveys defining a number of conductor targets for drill testing.  In particular, those conductor plates associated with the basal contact of the McKenzie Springs intrusion are being prioritised for drilling.  As these areas have similar stratigraphy to that hosting the Savannah Nickel Mine to the north.

During reconnaissance at McKenzie Springs, the potential to host significant high quality graphite mineralisation was recognised following the discovery of outcropping graphitic schist hosted within lithologies of the high grade Tickalara Metamorphic suite. Research of historic data identified further evidence of graphite bearing units associated with metamorphic rocks of the Tickalara Metamorphic suite which trend through the tenement for ~15 kilometres.
This is the same unit hosting neighbouring Macintosh Graphite deposit where an Indicated and Inferred resource of 7.135Mt @ 4.73% Total Graphitic Carbon for 337,700t of contained graphite has been released (ASX:LMB, January 2014). Of particular note is that the graphite has been identified as high grade flake graphite with the potential to be chemically converted into graphene.
Due to the highly friable/’soft’ nature of the host graphitic schist it is rarely seen in outcrop although the prospective stratigraphy could be accurately traced using airborne and ground electromagnetic (EM) geophysical methods. Samples assayed returned Total Graphitic Carbon (TGC) grades of 22.4 and 23.9% TGC. Follow up first pass petrographic analyses determined that the graphite is dominated by large to jumbo size flakes and appears similar to that occurring in the Macintosh graphite deposits. The graphite is generally free of inclusions.

The graphite industry has recently seen extraordinary growth largely due to the global shift into “smart and green” technologies. Graphite is an essential component of lithium ion batteries and is also used in super capacitors, nuclear reactors, steel and refractories.
Further investigations are planned within the McKenzie Springs tenement to test the extensive, essentially un-explored, target unit for coarse, high purity graphite.