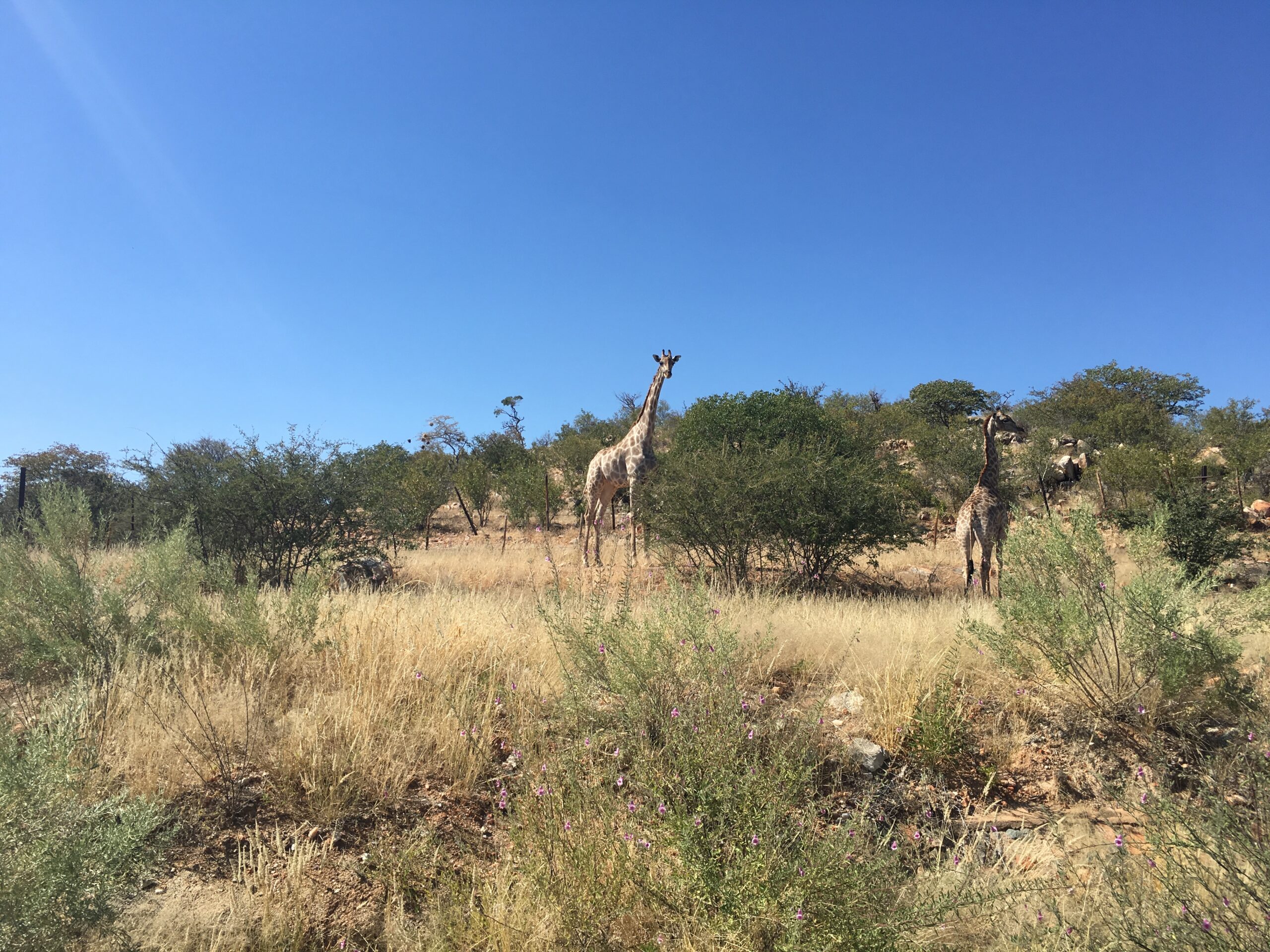 The Kaoko Kobalt Project is located in northern Namibia, approximately 800km by road from the capital of Windhoek and approximately 750km from port of Walvis Bay.

Cazaly now owns a 95% interest in the Kaoko Kobalt project.

The project shows numerous indicators of a potentially large hydrothermal mineralised system. There is widespread copper mineralisation at surface, including broad areas of malachite, chalcocite and galena veining in some areas.

Regional soil sampling was undertaken by Kunene Resources Ltd in 2014 on a very broad 1km by 1km grid. The survey comprised 7,436 samples analysed by pXRF and 988 samples chemically by ICPS (Inductively Coupled Plasma Spectrometry) for a suite of elements. Due to the coarse nature of the sample grid the survey would not have detected the narrow DOF horizon. It is understood that this survey was also conducted in the Opuwo project area where it did not detect the DOF mineralisation.

Another prime target for Co-Cu mineralisation is highlighted by a 20km by 5km area of subdued magnetics, possibly due to alteration, coincident with anomalous Cu-Co-Zn-Mn uncovered from the regional soils  survey at the Kamwe prospect.

The project is located  in the Neoproterozoic Kaoko Belt, thought to be the western extensions of the Central African Copperbelt of Zambia and the Democratic Republic of the Congo. The DOF horizon is the stratigraphic equivalent to the highly productive Ore Shale horizon in the Central African Copperbelt which hosts the majority of Cu-Co ore deposits. The Ore Shale is a reductive unit sitting above oxidised arenaceous sediments close to basement & potential source mineralising fluids.