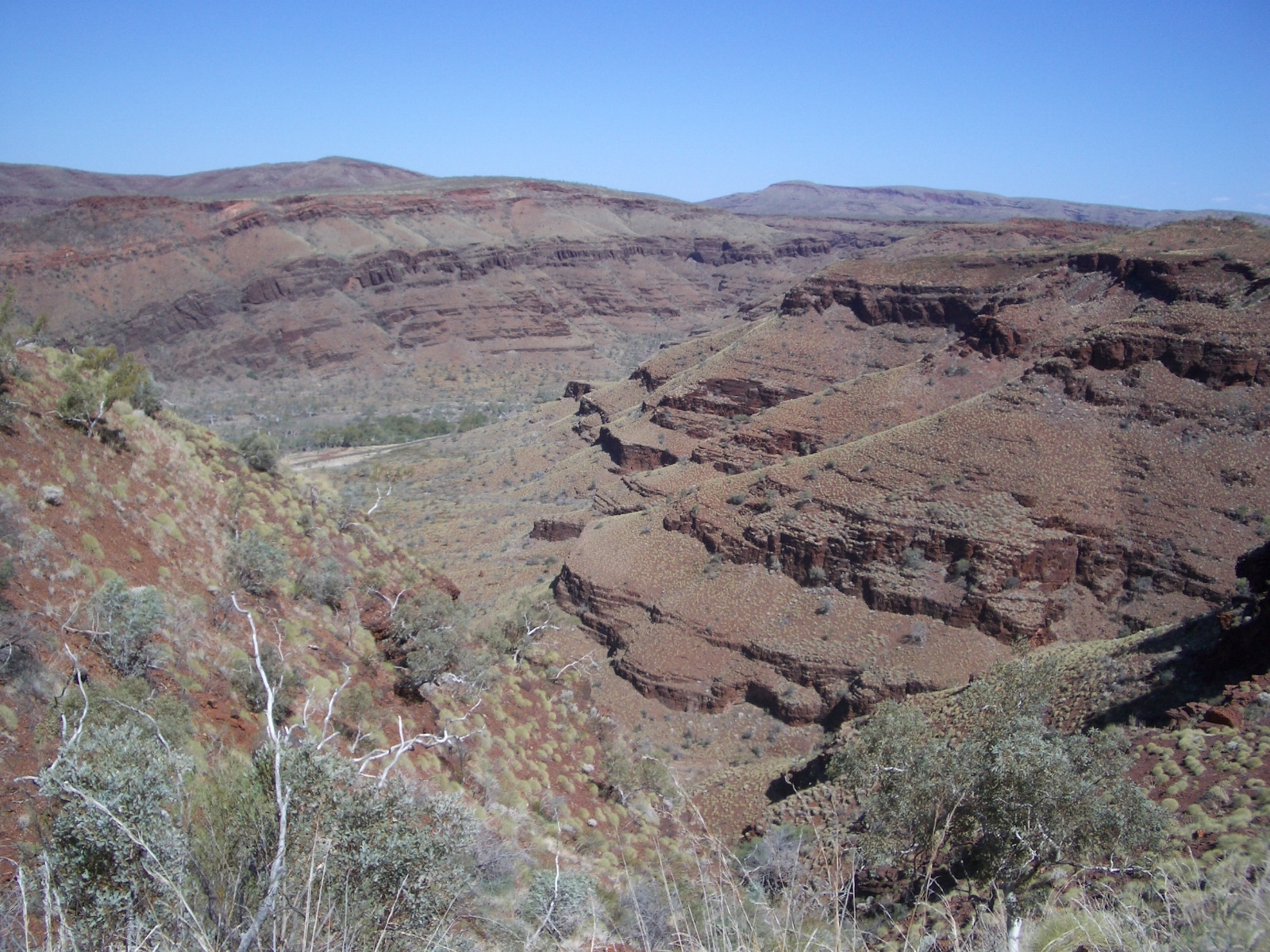 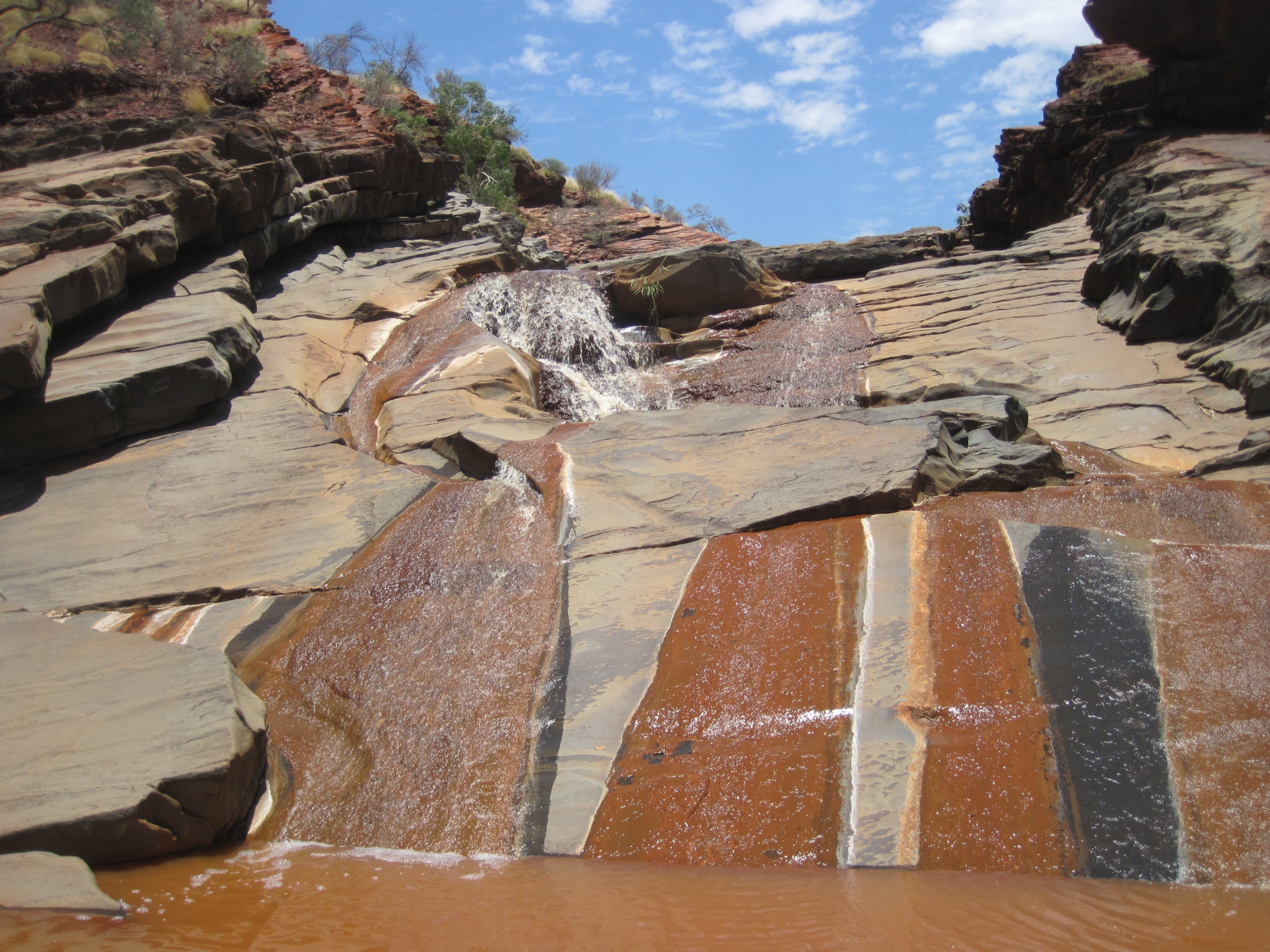 Previous work completed by Cazaly discovered a buried channel iron deposit (CID) at the Winmar Deposit from which a maiden Inferred Resource was announced to the ASX in 2010 and further upgraded in 2013 following extension and infill drilling. The resource has been recently updated by PF1 and is now reported in accordance with the Australasian Code for Reporting of Mineral Resources and Ore Reserves (2012) (JORC Code 2012) and is as follows:

The results of the Mineral Resource review by Pathfinder Resources Ltd were announced to ASX on 24 January 2020, and were consistent with the Mineral Resource as previously reported. Initial metallurgical tests carried out on the Hamersley Project to date indicate potential to upgrade the CID material using a combination of conventional screening and gravity separation.

The information herein which relates to Mineral Resources for the Hamersley Iron Project is based on information compiled or reviewed by Mr Mark Gifford (MSc (Hons) FAusIMM), an independent consultant to Pathfinder Resources Ltd the manager of the joint venture. Mr Gifford has sufficient experience which is relevant to the style of mineralisation and type of deposit under consideration and to the activity which he is undertaking to qualify as a competent person under the 2012 Edition of the Australasian Code for Reporting of Exploration Results, Exploration Targets, Mineral Resources and Ore Reserves (JORC Code).  The Company is not aware of any new information or data that materially affects the information included in the original market announcements. The Company confirms that the form and context in which the Competent Person’s findings are presented have not been materially modified from the original market announcements.