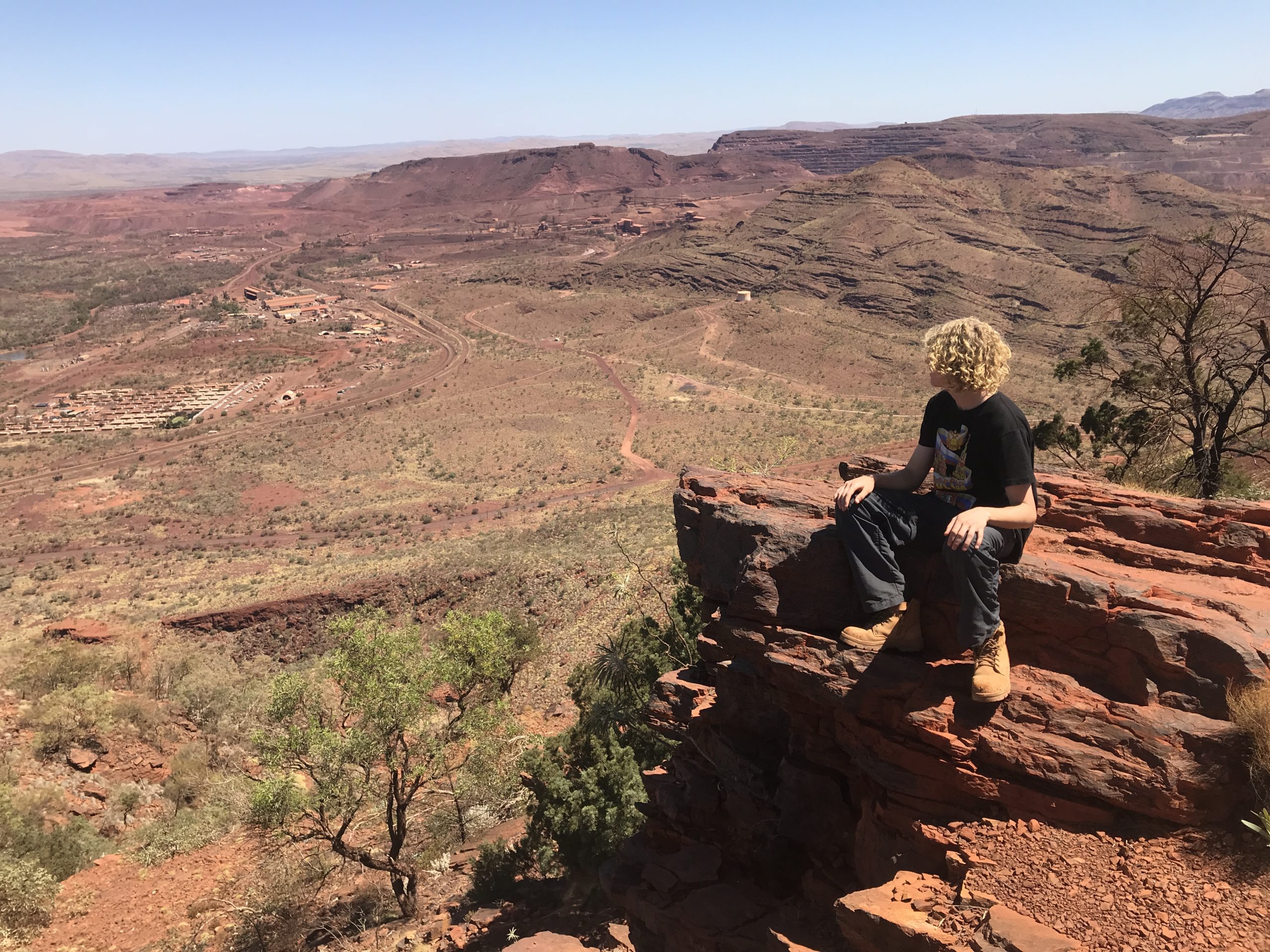 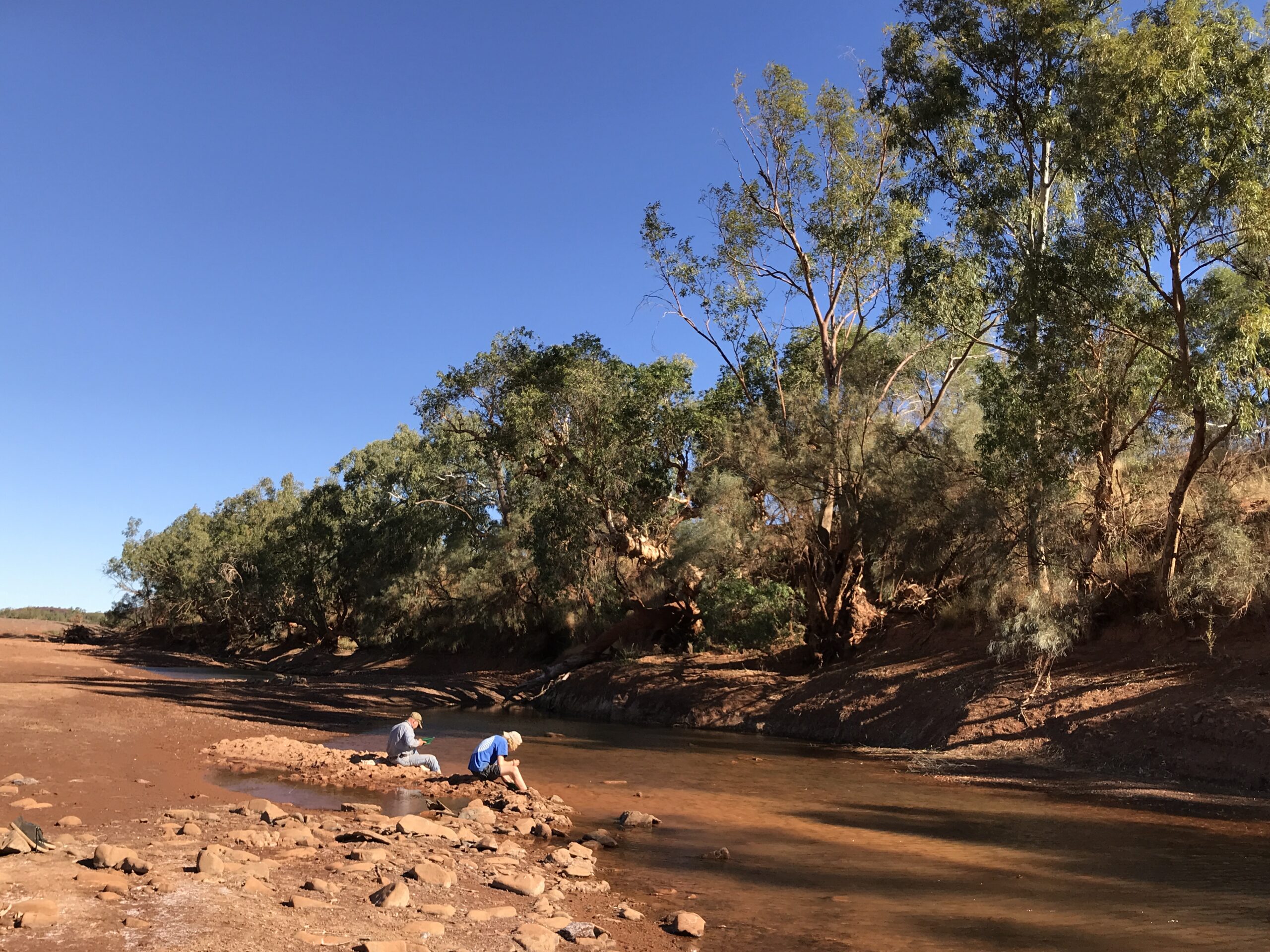 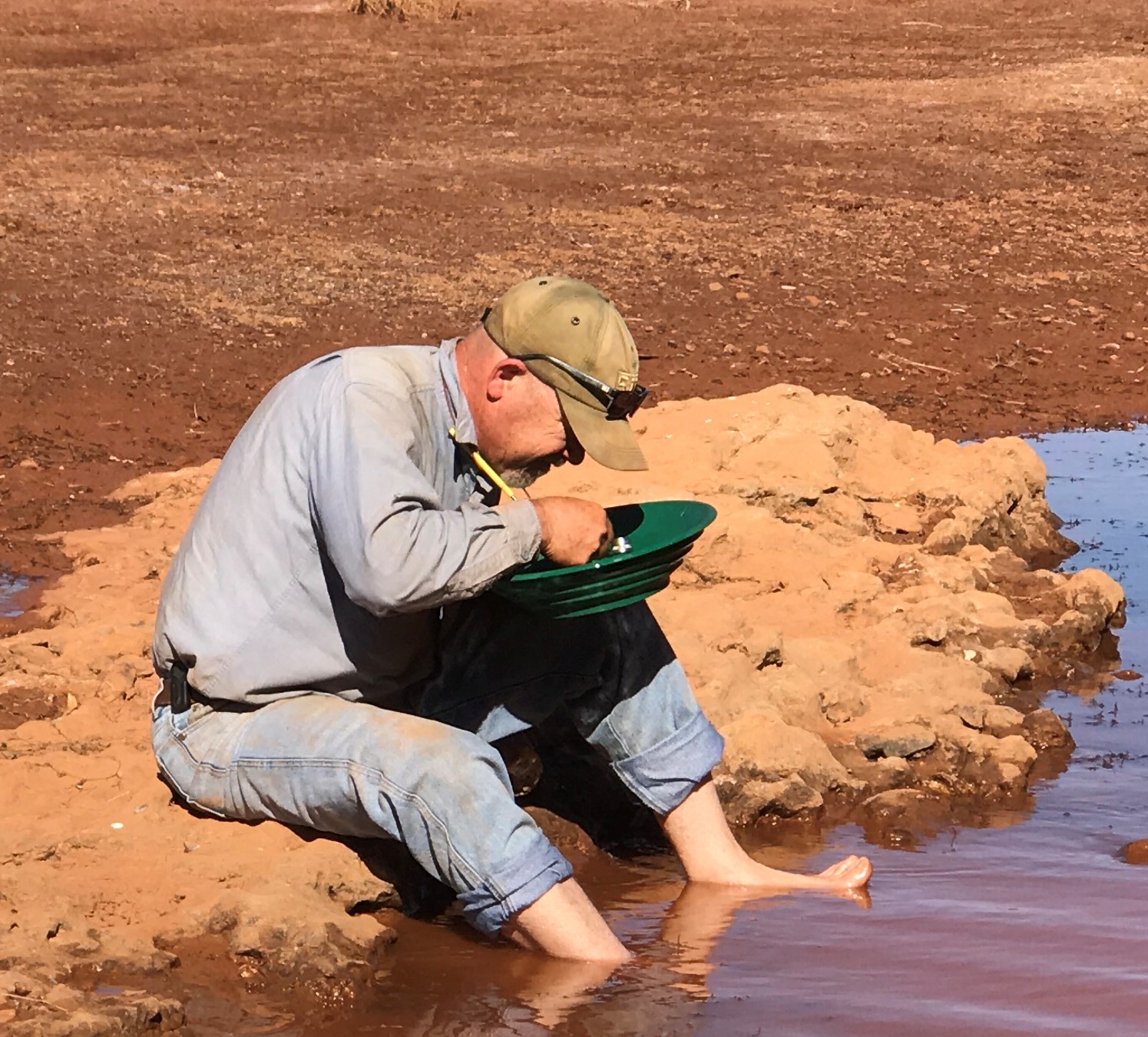 Cazaly Resources Limited has made applications for and secured the rights to a major land position covering more than 2,600 square kilometres in the Ashburton Basin in the Pilbara region of Western Australia. The project covers major regional structures thought to be highly prospective for major gold mineralisation and occurs in the region hosting Northern Star’s (ASX:NST) Paulsen’s gold deposit and Kalamazoo’s (ASX:KZR) recently acquired Mount Olympus gold deposit. There are no competing applications.

The project is located within the Ashburton Basin which forms the northern part of the Capricorn Orogen, a ~1000km long, 500km wide region of variably deformed metamorphosed igneous and sedimentary rocks located between the Yilgarn and Pilbara cratons. In 2011 the results from a governmental collaborative project conducted a  deep seismic survey transecting over ~450km covering the region. The survey aimed to identify the crustal architecture of the region and to identify structures which may have acted as pathways for fluid flow to mineral systems. Given that most significant orebodies are generated by deep lithospheric scale plumbing systems the results were potentially important for the future exploration of the region.

The seismic survey identified the Baring Downs Fault, which lies centrally within the Ashburton Basin as a major, as an important deeply seated, crustal scale structure with the potential to host significant mineralisation. To date, there has been very little exploration along the extent of the Baring Downs fault which represents a unique opportunity for modern exploration.

Cazaly’s applications cover approximately 80km strike over the extent of the structure and field reconnaissance geological work has commenced.

There has been little modern mineral exploration in the Ashburton Basin. The basin is known to host several smaller primary and numerous alluvial gold deposits (Star of the West, Dead Finish, Big Sarah, Hearns Find, Glen Florrie, Soldiers Secret). In the late 1890’s to 1910 mining occurred in several centres with the Dead Finish diggings alone having over 8,000 men working the field, however true gold production was largely unreported. Some detailed work has occurred along the northern and southern margins of the basin, where the Paulsens and Mount Olympus gold mines lie, but no systematic work has focussed along the Baring Downs structure. Diamond exploration in the 1990’s reported several kimberlite and lamproite intrusions in the area. The presence of kimberlites and lamproites, along with the widespread gold mineralisation, is further evidence that the Baring Downs fault is a major, deep seated mantle tapping structure requiring modern exploration. 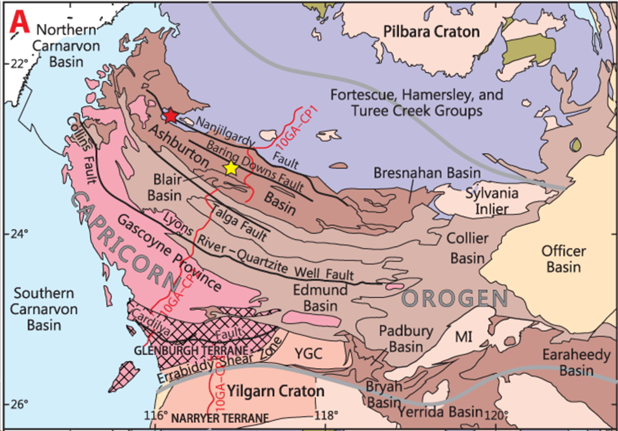